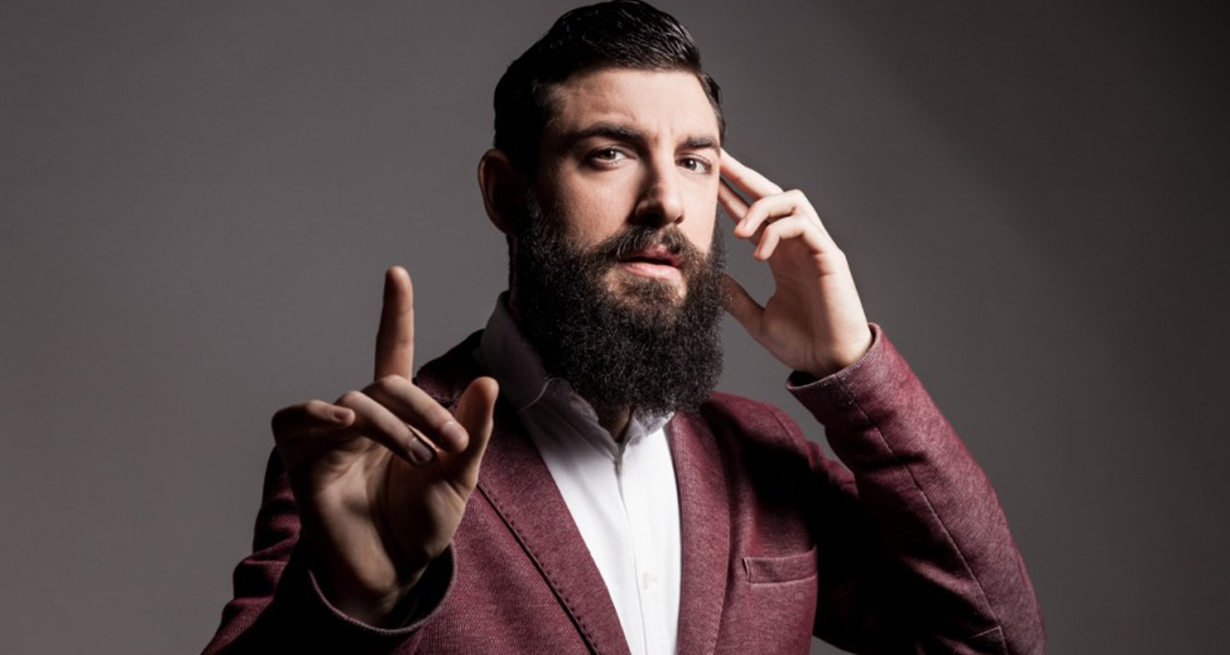 Mnemonist and actor, inspired by the spectacular feats of the phenomena of memory and human calculators of the early 1900s, Vanni De Luca has made the art of entertaining with memory his reason for living.

Among the suggestions and scents of an era distant to us, Vanni tells the stories of his masters and predecessors, from Harry Kahne to Datas “The Memory Man”, opening the casket of his multifaceted skills: how to remember the day of the week relating to any date in history and push multitasking to extreme levels.