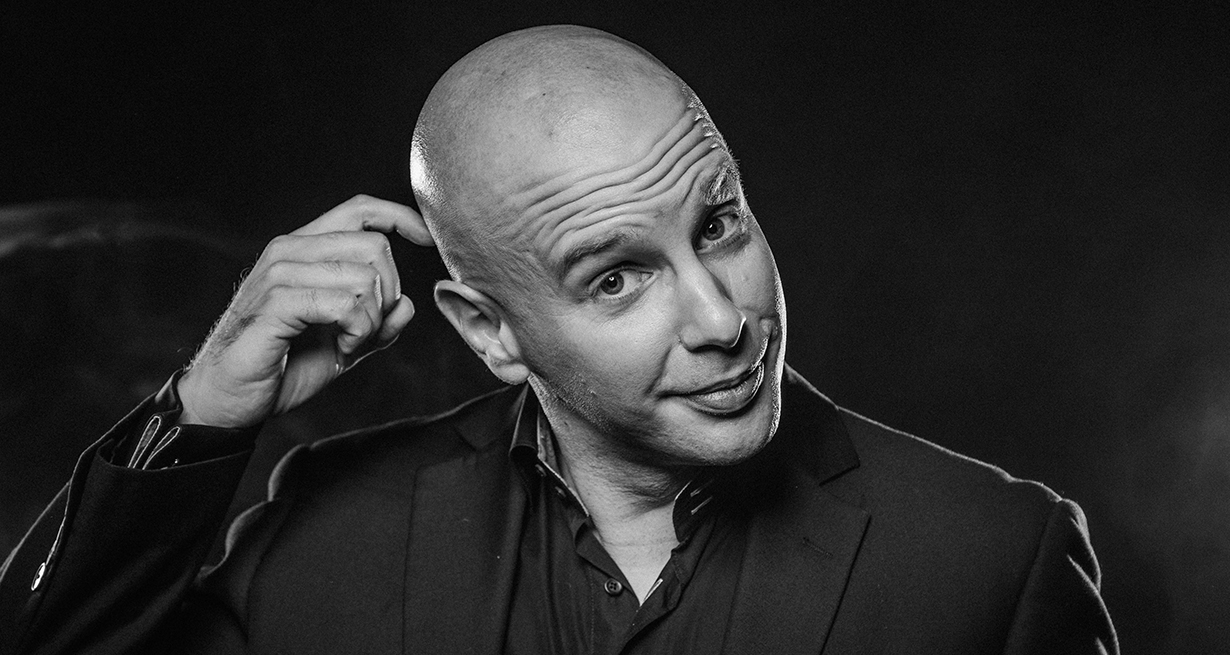 Sylvain Juzan was born in the south of France in 1983 and fell in love with magic in 1998.

He moved to Luxembourg in 2007 after graduating from the Lyon city Business School (E.M.Lyon) and worked two years for a Luxembourg-based Taiwanese company specialized in photographers tripods.

Professional magician since 2009, specialized in both close-up and mentalism, he won several awards at several magic competitions in Belgium, Latvia and USA.