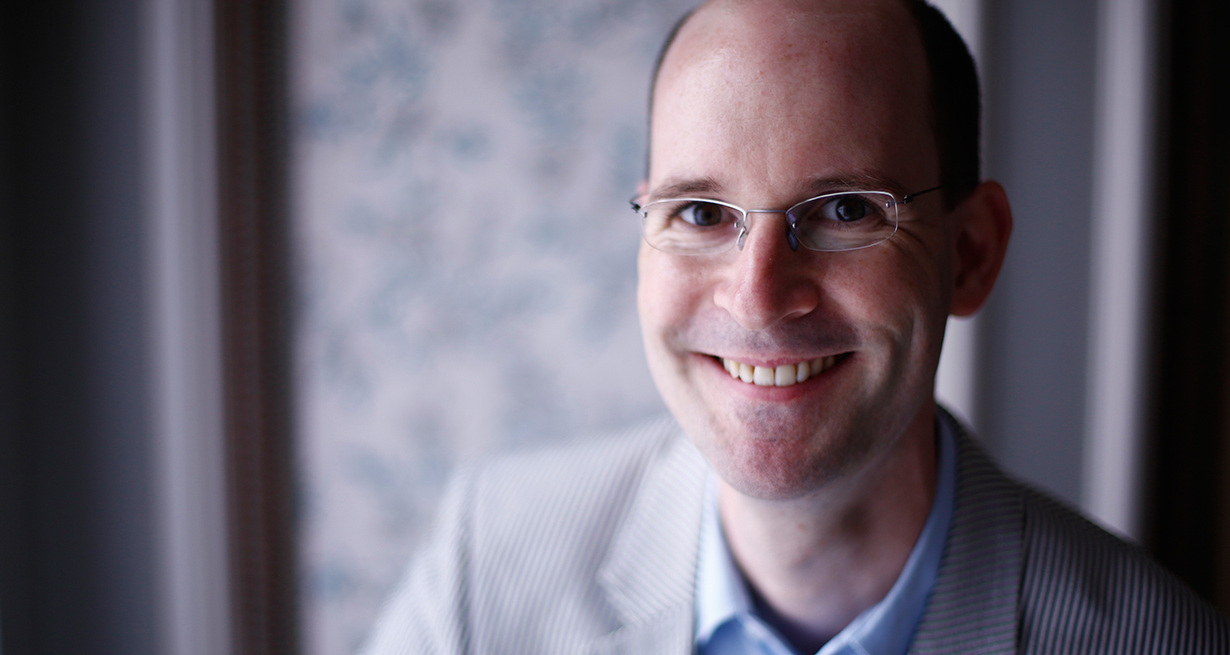 Pit Hartling is Germany’s most successful magician in the weight class under sixty kilograms. He looks quite innocent, but that is already his first trick.

He is a member of the famous Escuela Magíca de Madrid as well as the infamous Flicking Fingers ensemble. He is the author of two critically acclaimed books on card magic and one much less successful volume on German humour.

Pit won second prize at the FISM world championship of magic. That was over twenty-five years ago, and since then his talents have steadily declined. (His mother continues to be a big fan.)

Somehow, Pit continues to get himself booked for corporate shows, theatres and convention appearances all over the world. In the last years he performed in more than 50 countries on five continents, mostly travelling in other people’s hand luggage.