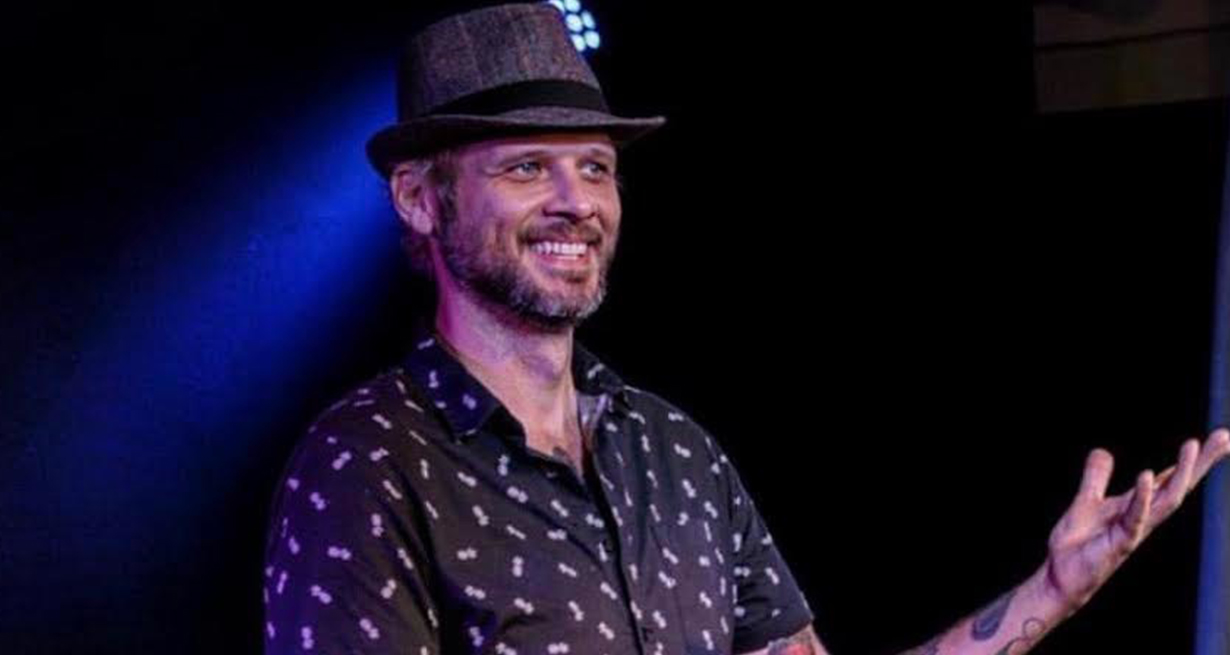 Nathan has performed his Comedy, Magic & Mind-reading Show all over the United States, Europe and Asia.

Nathan has worked as a consultant for Penn and Teller, appeared on the SyFy show “Wizard Wars”, as well as the FOX show “Houdini and Doyle”.

He has received a standing ovation on NBC’s “Americas Got Talent”!!!

And most recently Nathan was featured on “The amazing magicians“ which was the number one show in China.