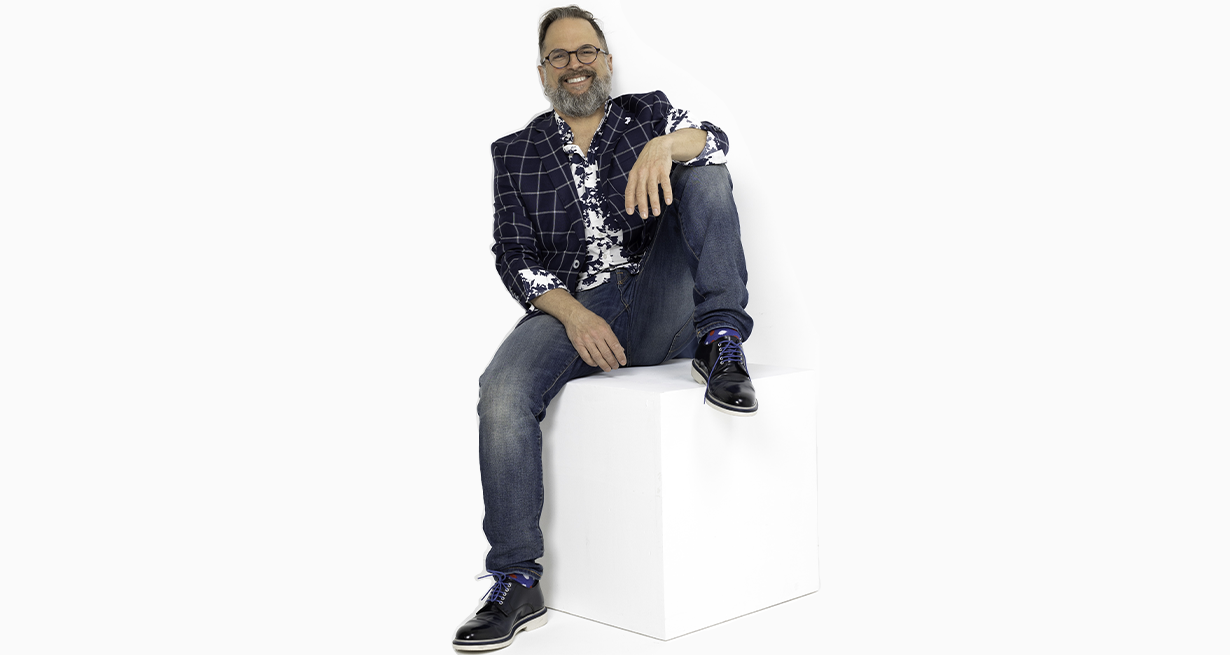 Even though he started magic in his twenties, Michel Huot quickly became a true

(Jim Sisti) and so on. He lectured all around the globe and his Penguin lecture is

one of the underground’s best. He has been an attendee at the FFFF Convention

He is a regular in comedy clubs and, in his down time, he has been co-organizing

an international magic festival in Algeria for 7 years. His focus is on hands-on

commercial magic, real practical magic that can be done in the real world.

He is the creator of Best-selling tricks PRICELESS, SOCKS Dirty Poll, Nostalgia

Besides his magic and humor, you will fall in love with Michel’s charisma.