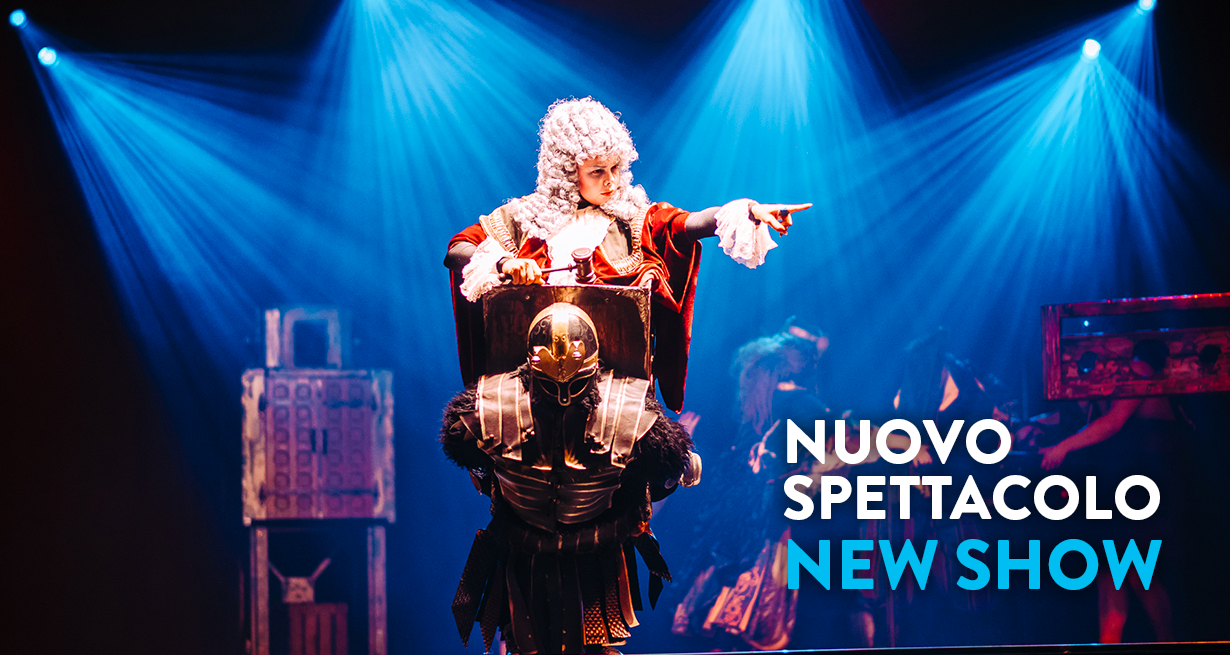 From the Netherlands, Marcel Kalisvaart and Aquila Junior, 2 artists who have founded the Magus Utopia company. An unbelievable award winning magical extravaganza for the 21st century.

They combine the art of storytelling with the most mysterious form of art… magic! That’s why they call themselves fantasy illusionists!

Awarded as the official World Champions of Magic in 2012 (stage illusions) and since then performed in 22 TV-shows all over the globe. Mesmerizing to think they have reached over 400 million viewers!

Hold your breath whilst you enter the incredible Magus universe!