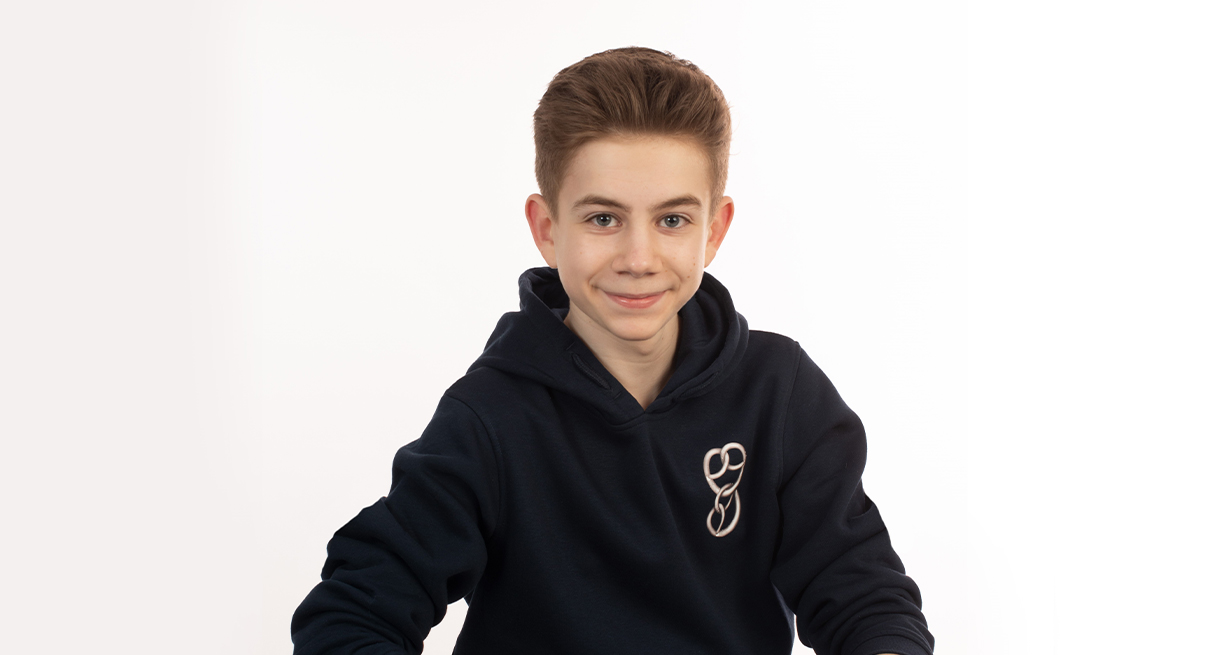 Magic Maxl is a Bavarian magician and 15 years old.

He was accepted into the magic circle of Germany at the age of 9 and won first place at the German Youth Championships in Magic three times.

In 2021, he received the  „Magician of the Year“ award from the Magic Circle of Germany, and that year also became Penn & Teller FoolUs’ “Youngest Fooler Ever” at the age of 14.

With his young Bavarian magic, he has been seen in TV shows worldwide in recent years.