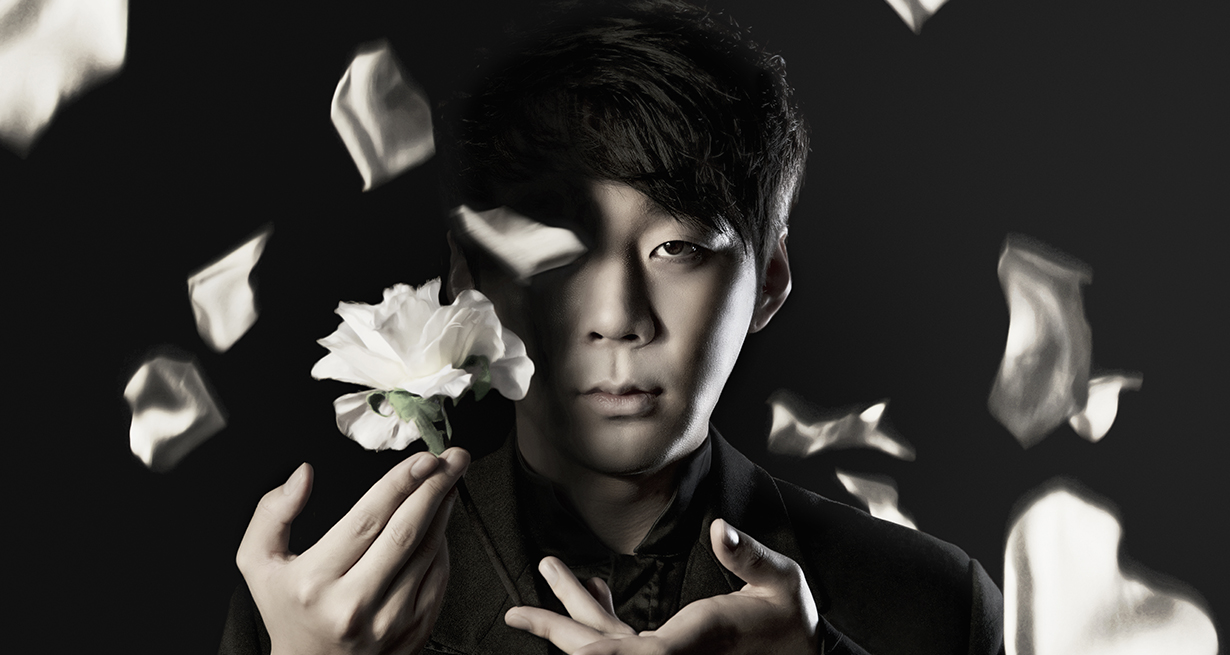 Directly from Korea, Lukas Lee specializes in “manipulative” magic with balls and flowers, performs all over the world.

He is also a Professor at the Dong-a University and the director of the Show Design Academy.