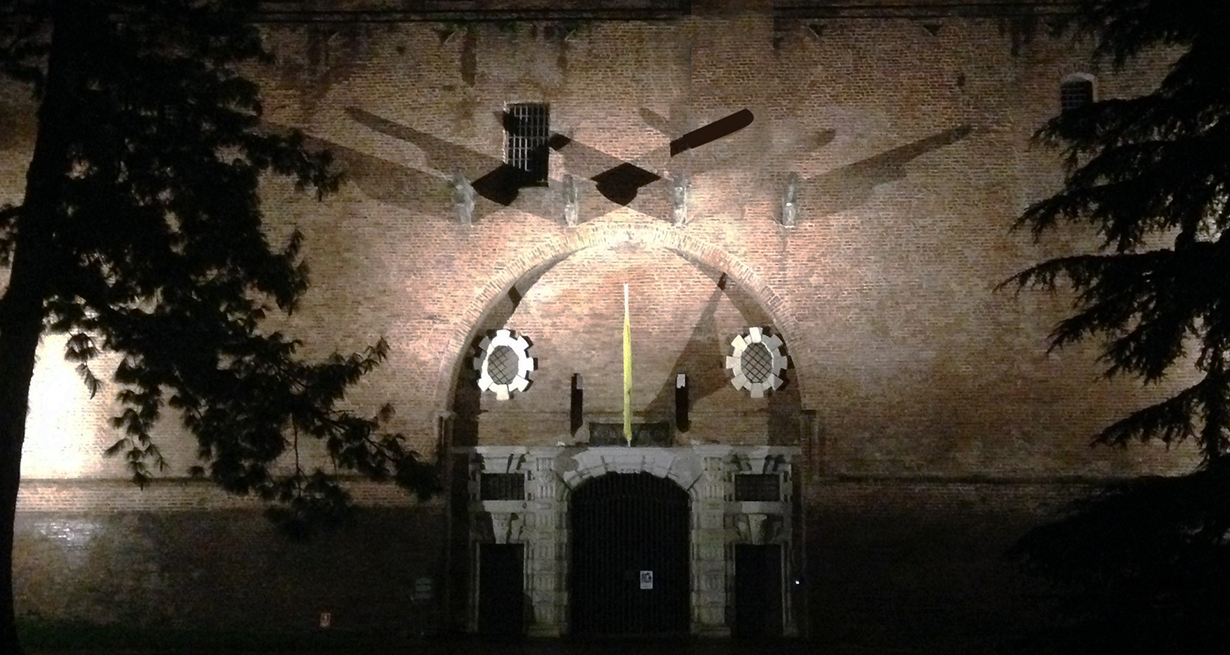 Mastio della Cittadella is a real castle, former main entrance of the defensive sabaudian fortress. It is the main character of many legends and curiosites, and this year it will be the official location of the World Convention!

Very close to the city center of Turin and to the main train strations, to the bus stops and to undreground parking lots! 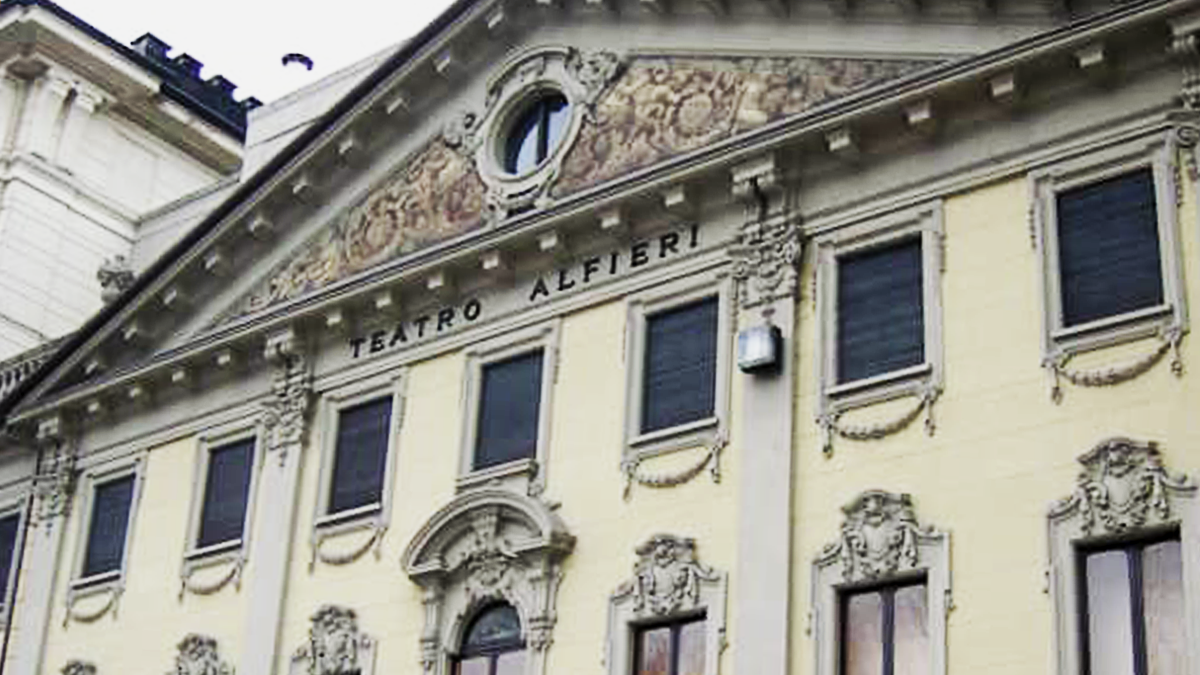 Alfieri Theater is one of the main theaters in Turin, in Piazza Solferino, near to the city center. Inside you can find an elegant main room with red velvet seats. The main room is divided into two sectors: stall and gallery.

Alfieri Theater was inagurated in 1855, thanks to the numerous shows on stage during the years, it became one of the main theater in the city of Turin. At the beginning it hosted opera shows. After the 50’s, the artistic direction of the theater has switched from classic theater to jazz and prose shows.

This year, Alfieri Theater will be the official location for the Gran Gala Show 2022!

WITH ALL THE PLACES OF THE CONVENTION

HOW TO GET to 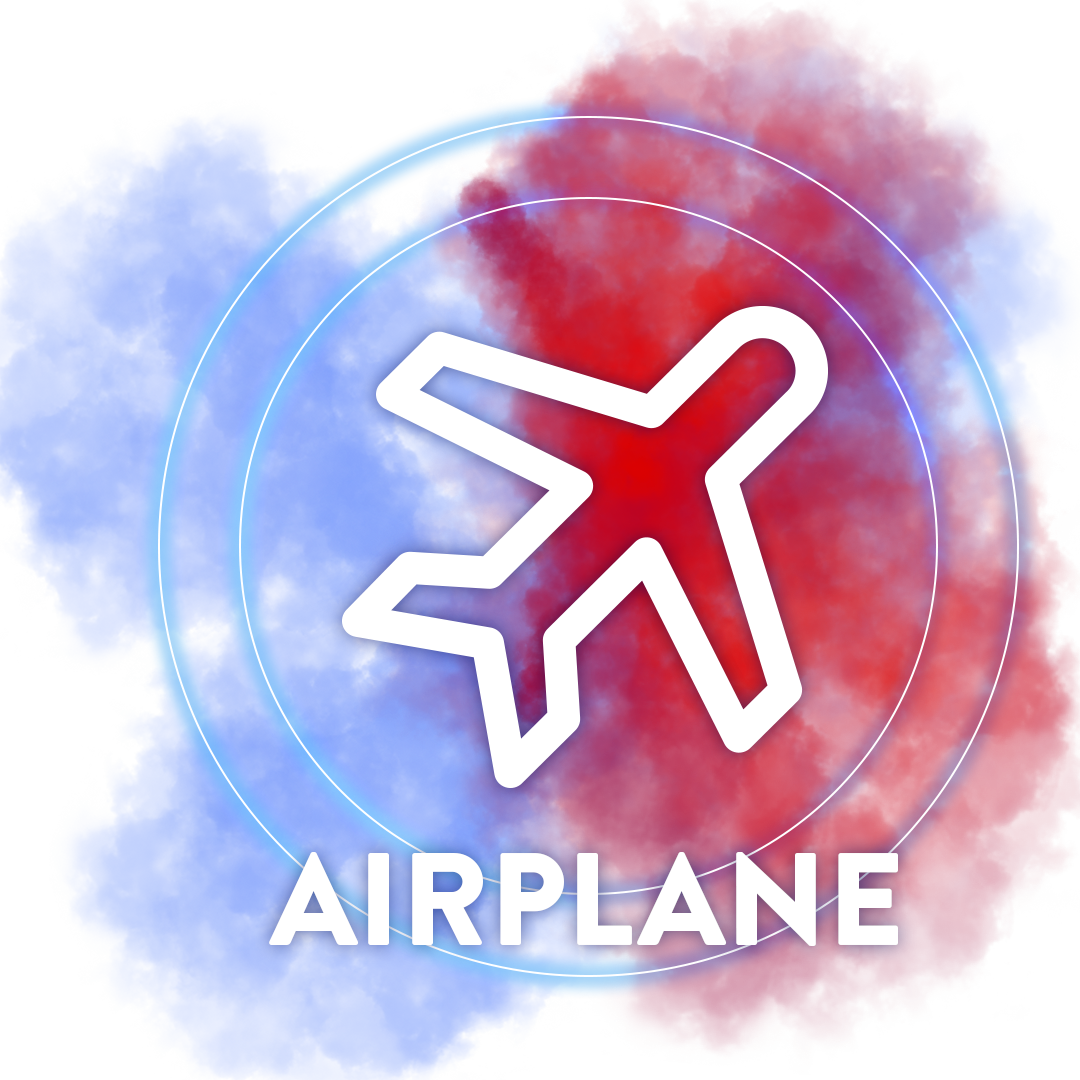 From TORINO CASELLE AIRPORT about 30 minutes by car 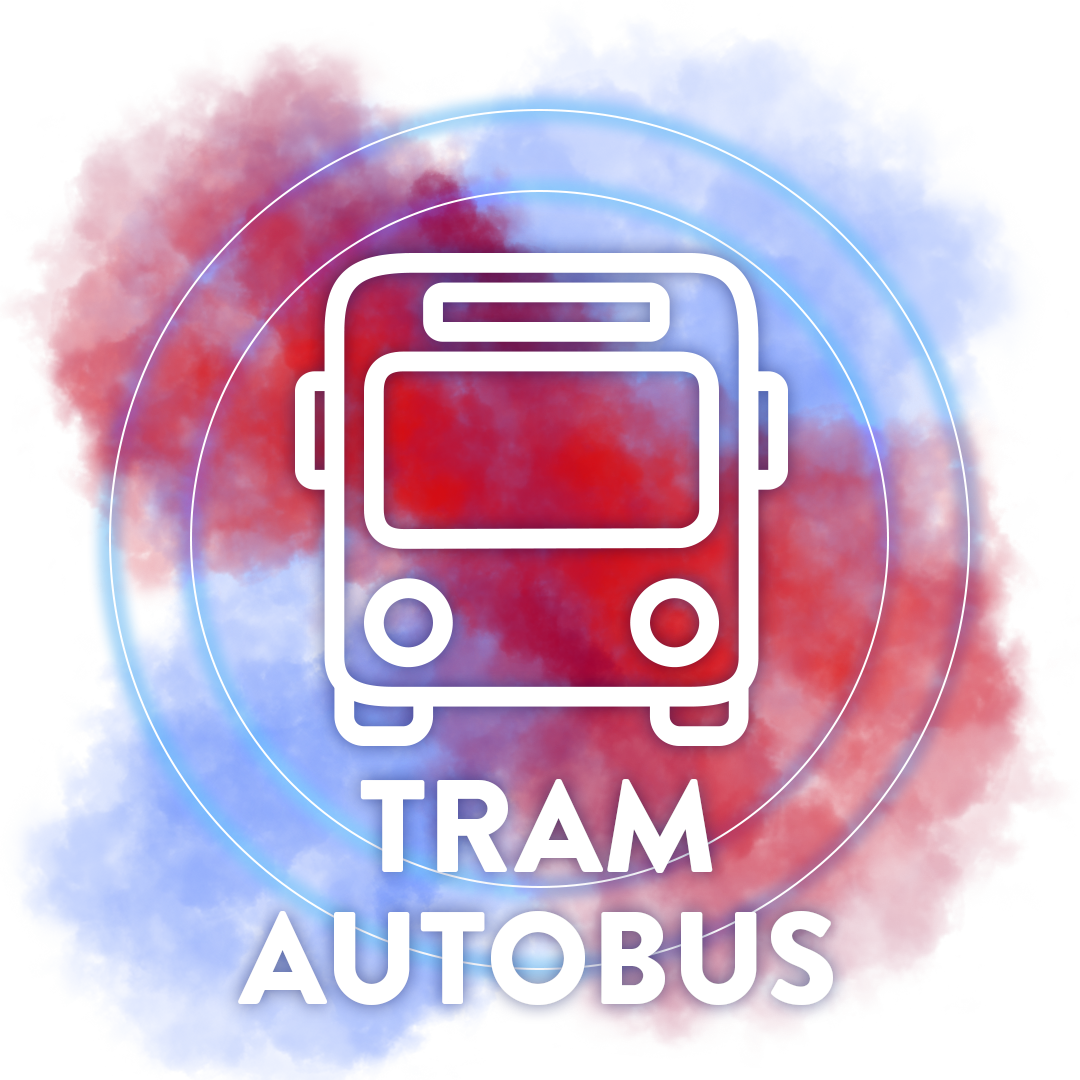 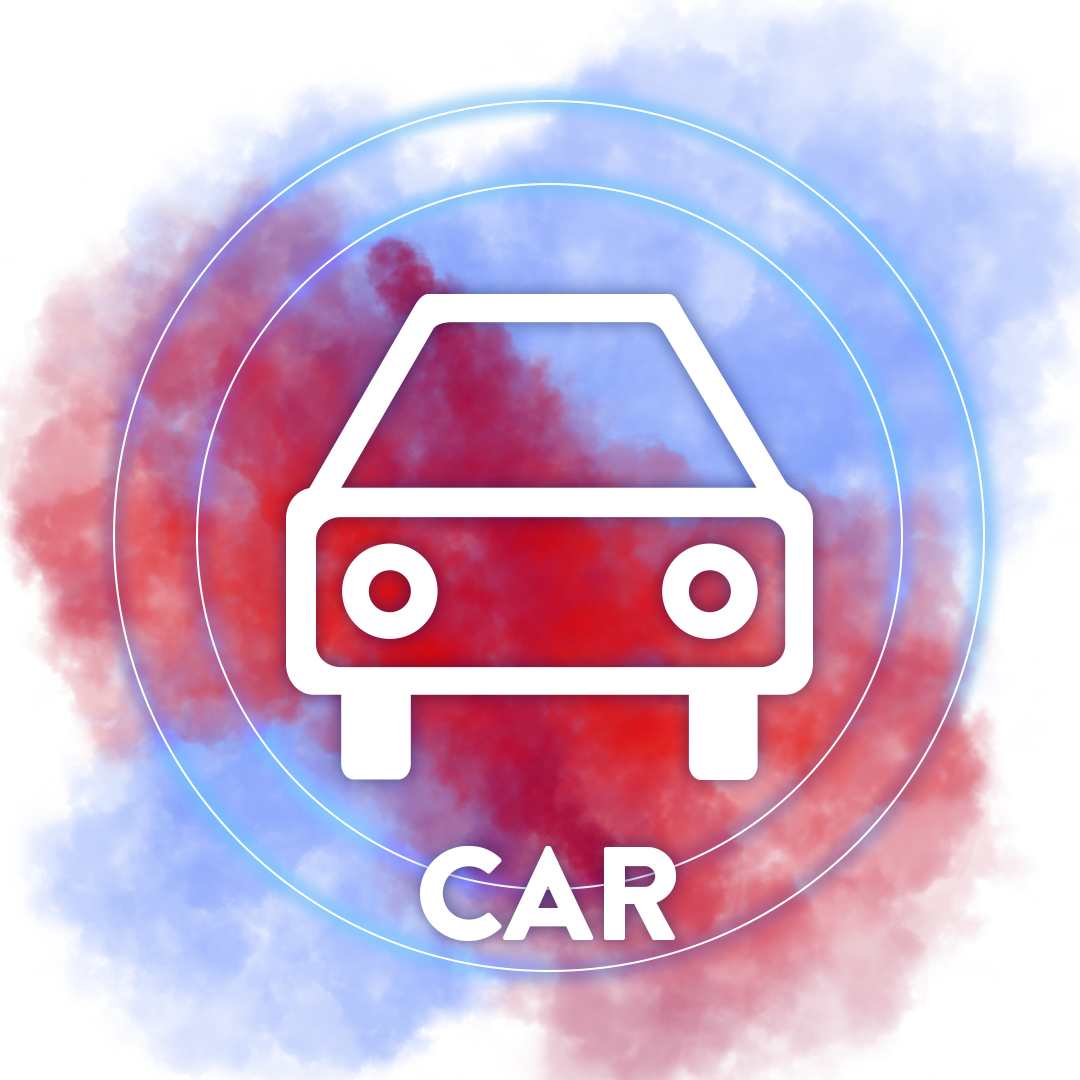