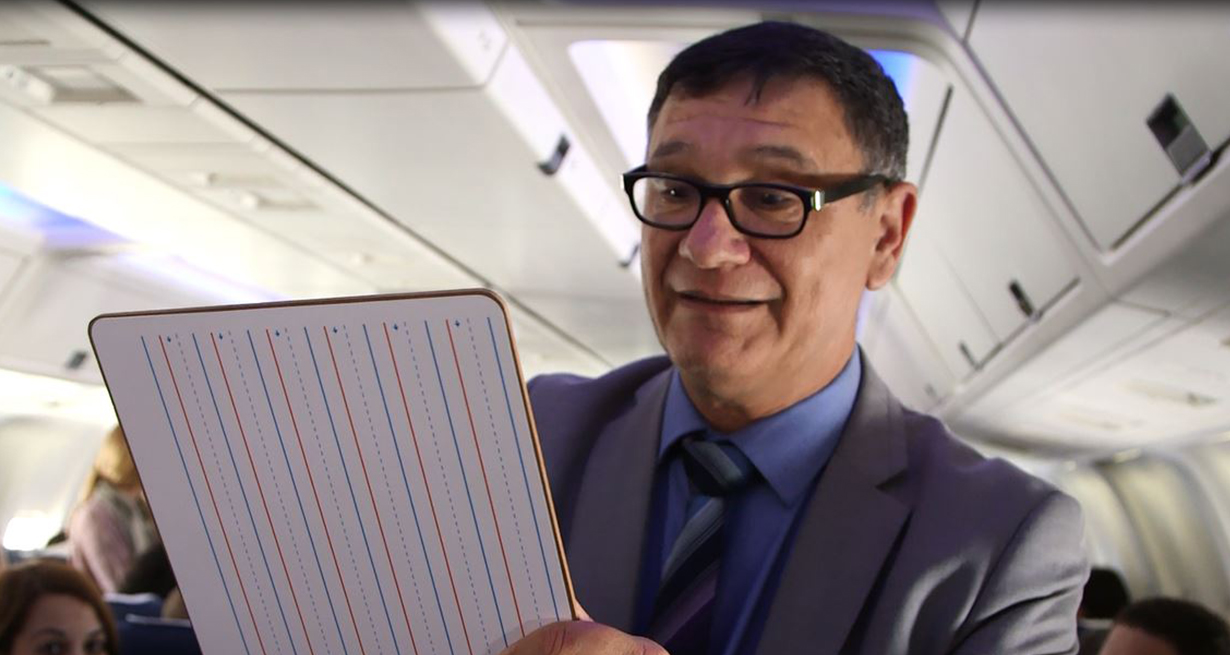 Lior Manor has been a professional mentalist for the past 34 years.

In the real world, he is known as an artist who specializes in transferring information in an entertaining manner. An Infotainer.

Lior is a leader in moderating hi-tech conferences and product launches for leading companies all around the globe, including HP, IBM, Checkpoint, Abbot, MSD, Applied Materials, and many others.

They choose him for his knowledge and expertise and how to tie their company messages into his effects to convey that information in the most effective way.

Lior also does a straight mentalism act with both classics and modern mentalism.

Lior’s inventions in the magic/mentalism world include “The Invisible Touch”, “The Mobile Opener” “The Big Trivia Game”, “Talk To The Screen”, The Selfie Card Trick, Pixto and many others.

These amazing effects are featured by leading professionals around the world.