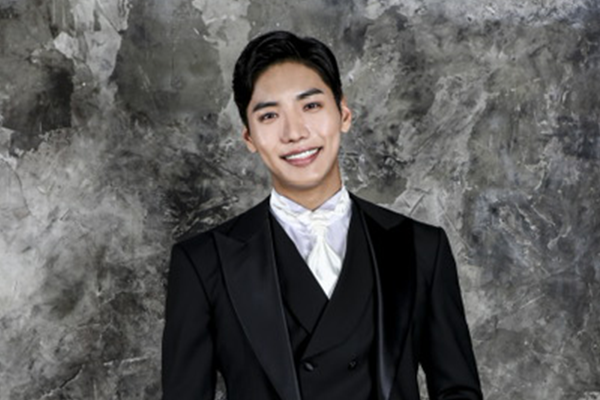 He was one of the first magicians to perform in the historic Sydney Opera House, and the first Asian magician to perform on Broadway as well.

In April 2014, YU Hojin got another prestigious recognition in the field of magic: the Magician of the Year award, assigned to him by the Academy of Magical Arts at the Magic Castle in Hollywood.

Hojin’s magic is pure art. He turns the magic of the whole world into art with every step he takes.

He is currently in the cast of one of the world’s most important tours, The Illusionist.