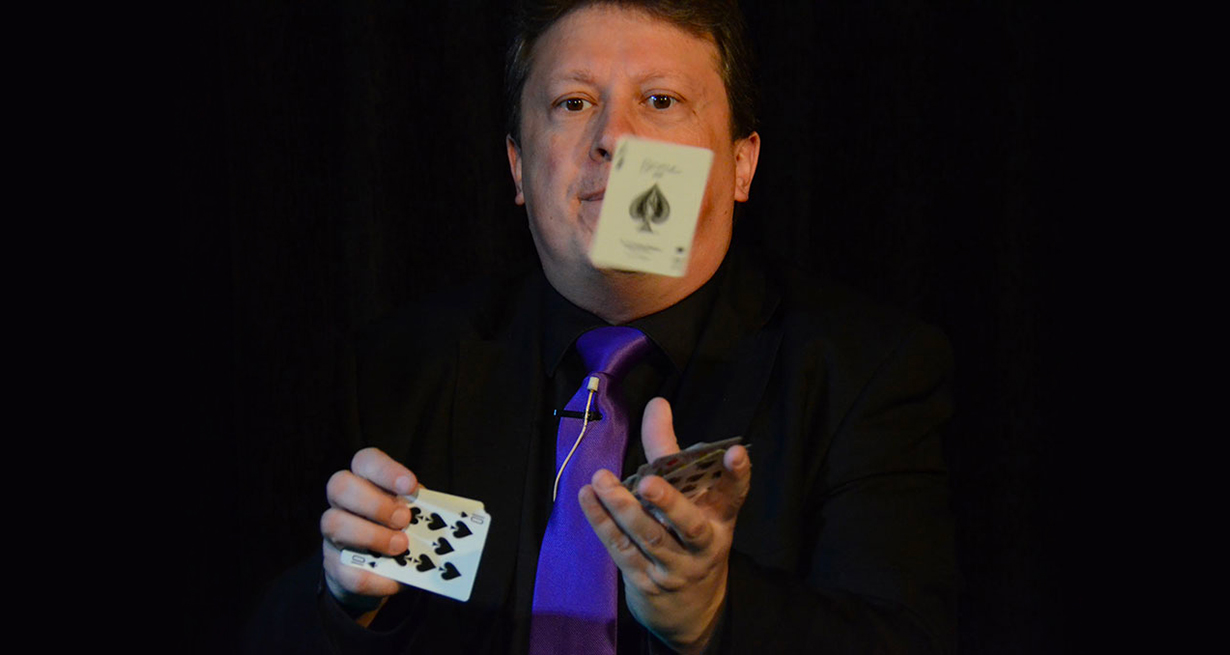 Henry Evans is an argentine artist with an amazing and prestigious career.

In November 2012, Henry Evans was invited to compete in Beijing, China at the World Championship, composed of FISM winners from the last 20 years.

In 2002, he was invited to the 4F convention in Batavia, New York, where he got the MVP prize.

Two-time nominee for Best Lecturer at the Magic Castle, in Hollywood, California, USA 2001, and 2004.

In 2009 he was invited as Guest of Honor at the 4F convention in Batavia New York.

Lecturer in more than 40 countries around the world.

In 2009 he participated as Performer and lecturer at the Magic World Championship FISM 2009 in Beijing.

He was member of the Jury at the World Championship of Magic FISM 2012 in Blackpool, England and at FISM 2015 in Rimini Italy

Henry was invited to do his workshop at FISM 2018 in Busan, Korea.