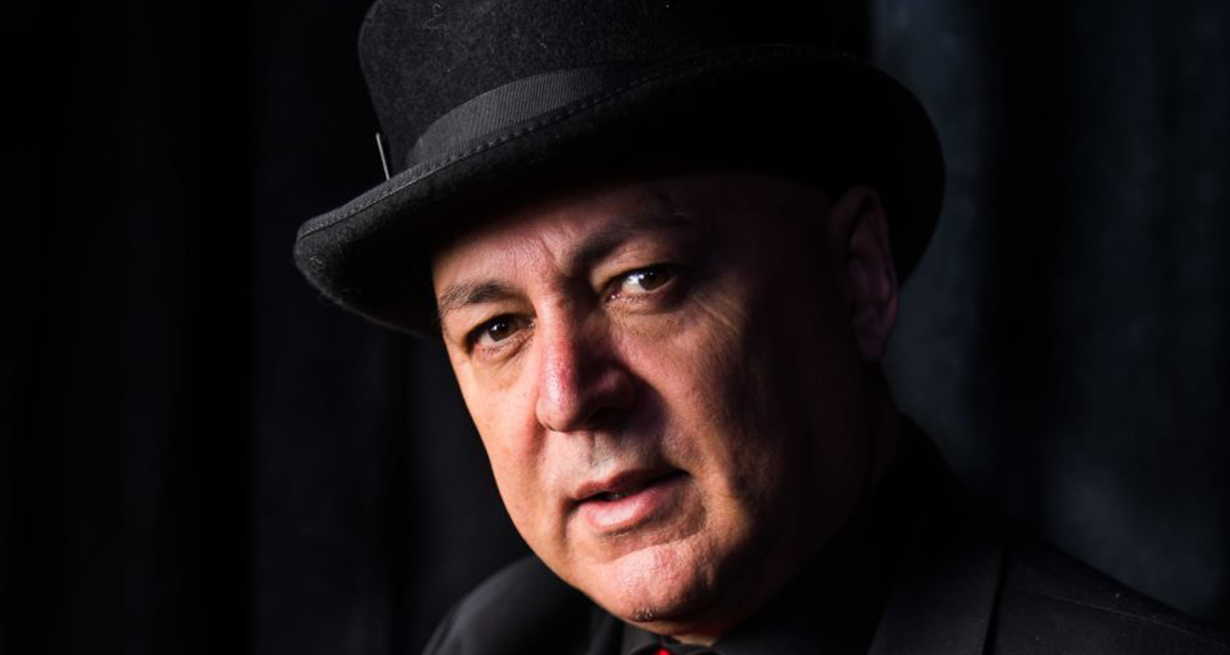 Gazzo is one of the most sought after professional entertainers in the world.

Gazzo performs magic all over the world. He has been mixing his comedy, magic, and charm for over 30 years into a must see show.

Most famous for his cups and balls routine, Gazzo has turned a classic magic effect into a hilarious, magnificent, gut busting night out. He has travelled the world performing for all different types of people. He has graced stages across Canada, USA, UK, China, Dubai, Portugal, Spain, New Zealand, Australia, and all over Europe. Recently he was seen on Penn & Teller’s Fool Us on ITV to a great success.

As well as being the author of numerous books and DVD in the magic industry; Gazzo performs weekly at his own venue in Bath called Krowd Keepers Magic Theatre.