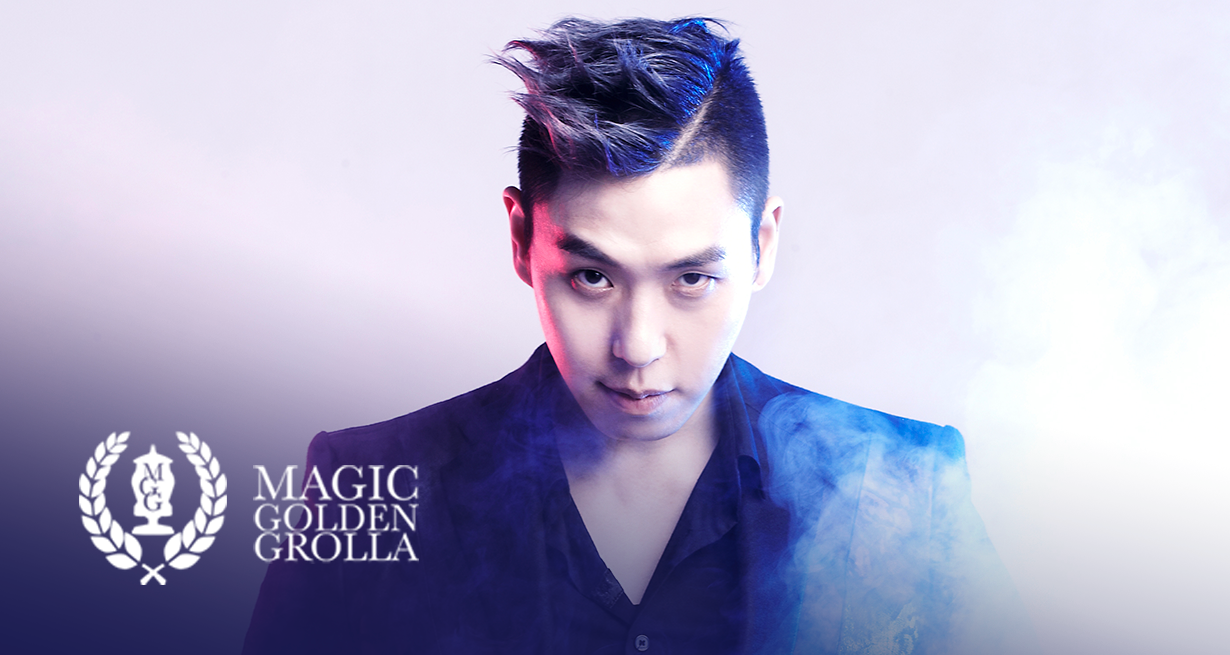 Eun-Gyeol (EG) is the pioneer who led globalization, and popularization of magic in Korea for more than 20 years. He is the mastermind who transformed the magic into the art with challenges beyond the genre and expanded to new areas beyond the magic.

He has been performing for 10 years with his masterpiece show “The illusion (2010)” as breaking the magic show paradigm and re-establishing the modern concept of magic through the show.

In particular, it was presented as the opening gala show of the 2018 FISM KOREA, receiving standing ovation and praise from all audiences.

Since 2014, he has continued his performances as an “Artist EG” by presenting different works through the concept of “Authorism” in magic at various arts festivals and performing arts festivals.

In addition to this, here is his awards career:

2011 The Merlin Award from the International Magicians Society;

2003 FISM 2nd prize and Ranked at 2nd place in Manipulations;