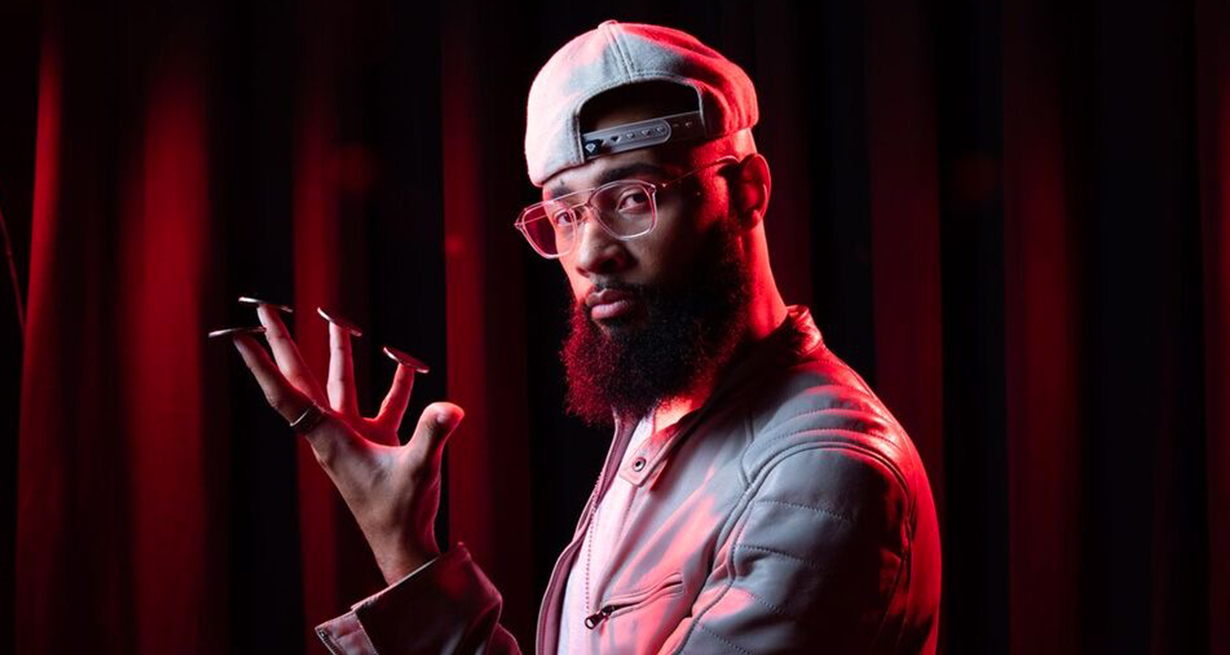 Eric Jones is a magician, a creator, an author and a consultant. He has made a name for himself in the world of magic. Armed with sleight-of-hand, Eric dazzles his audiences with his digital dexterity. He uses these tools to entertain and astound his audiences. Ordinary, everyday items become objects of fancy as Eric delicately handles them. Coins multiply, cards fly, and audiences cheer.

An award-winning performer, Eric Jones’s magic has been showcased at the world-famous Magic Castle in Hollywood and Monday Night Magic, NYC’s longest-running Off-Broadway magic show. Eric has appeared on television in 19 countries spanning 5 continents, and has wowed dozens of A-List celebrities all over the globe. As an author, creator, performer, and consultant, Eric’s expertise is sought out by Fortune 500 companies such as Merrill Lynch, State Farm, Coca-Cola and more.

Eric was a contestant on Season 2 of Penn & Teller: Fool Us where he successfully fooled the duo.

Eric was top 12 semi-finalist on Season 12 of NBC’s America’s Got Talent.