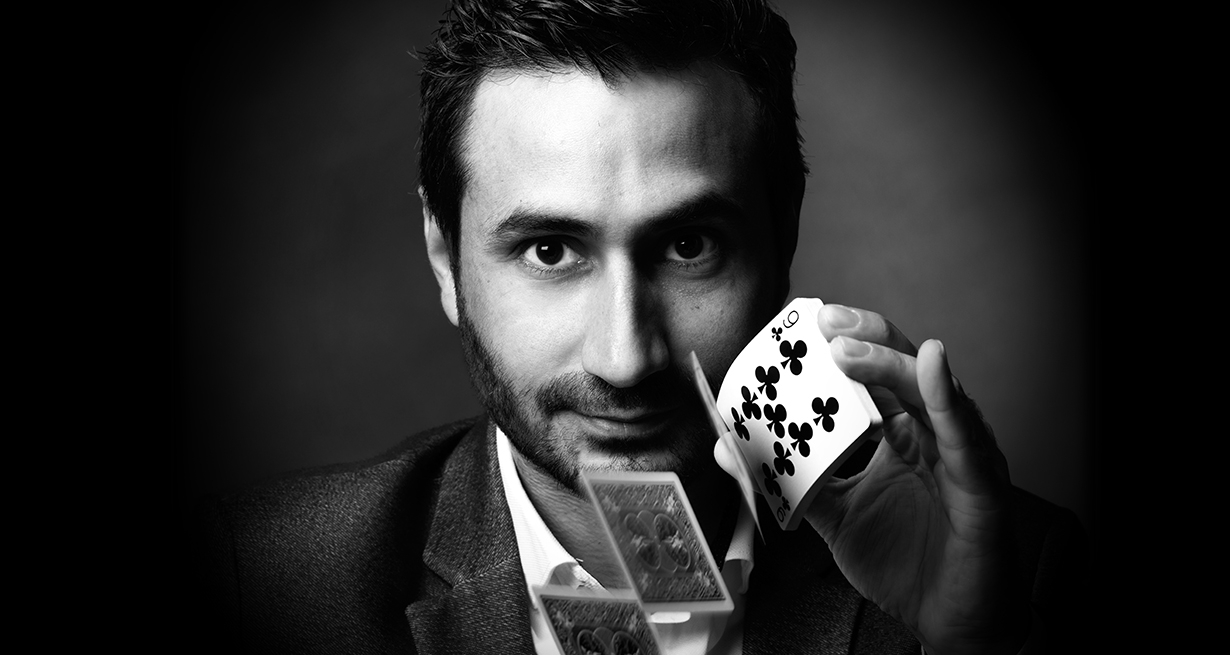 Daniel K has won several international magic awards. He has presented his shows in different theaters and television programs in America and Europe.

He annually works at the Magic Castle in Hollywood, an exclusive place where the best magicians of the world are presented.

He gives courses to magicians and amateur around the world and he is the only Uruguayan wizard that has given a lecture at the Academy of Magical Arts in Los Angeles.

He has worked for several presidents of Uruguay as well as for various personalities from all fields. He has also been hired by most of the large companies in the region.