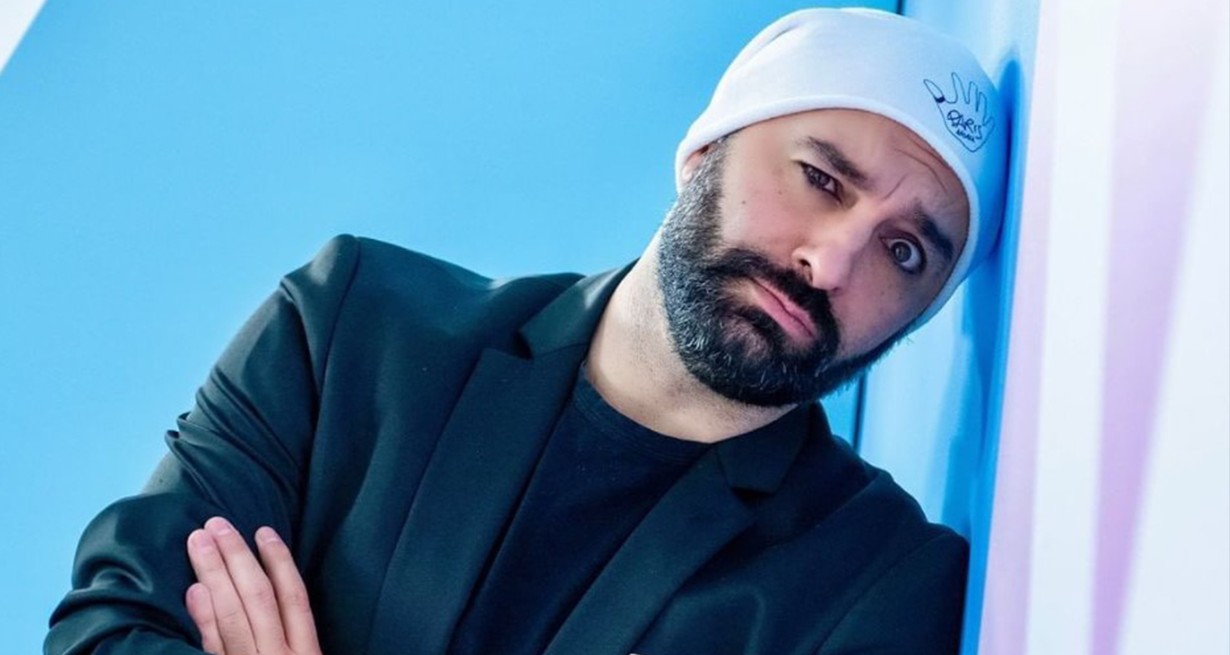 Andrea PARIS, at the age of 17 (in 1997), he began performing for private local parties and then outside the area and then moved into theatre. Andrea Paris, having always said that “The Magician is a Character”, decides for a short period to leave his studies of magic and devotes himself to the theatre by attending specific courses on the study and characterization of the character, collaborating with local theatre companies . Thanks to these new theatre studies, in a short time, Andrea Paris wins 20 national awards as best character actor and as leading actor.

Subsequently, he increasingly included the actor’s part in his magic shows, Andrea Paris starts work on his character “IL PRESTIGIATTORE”: a magician who offers pieces of theatre and wonder during his performances.

With their daughter Maddalena in March 2016, in a moment of play, they recite together Fosco Maraini’s meta-semantic poem ‘Il Lonfo’: a video that unexpectedly became viral in a short time, over 70 millions of views.

In 2019 Andrea Paris participates in ITALIA ‘S GOT TALENT 2019. After a series of preliminary tests on TV judged by Claudio Bisio, Frank Matano, Mara Maionchi and Federica Pellegrini, he ranks second, thanks also to the televoting of the public from home place. After this result, Andrea Paris’s popularity has further increased and has allowed him to perform a series of shows even outside the region and abroad.

From September 2020 to May 2021, is a regular guest on the disability TV programme “O ANCHE NO” (RAI 2), hosted by Paola Severini Melograni, for over 40 episodes.

From September 2021 to November 2021, he participates in the comedy show “HONOLULU”, broadcast on ITALIA 1 hosted by Francesco Mandelli and Fatima Trotta.

On 29 December 2021 he is a Special Guest at the “ABRACADABRA” International Festival of Magic, at the Ghione Theatre in Rome.

On December 31, 2021 he performs at the Enrico Brignano New Year’s Gala “Done 30 … Let’s do 31”, held at the Auditorium della Conciliazione in Rome.

On January 6, 2022, he performed as Special Guest in the show “I SOLITI IGNOTI VIP” (Rai 1), special “Lotteria Italia” hosted by Amadeus.

In January 2022, he participates in “Tonight Everything is Possible” (Rai 2), hosted by Stefano De Martino.

In his artistic career he has currently received over 30 prestigious awards in theatre, comedy and magic.

Andrea Paris is currently dedicating himself to the participation of international magic festivals, and not only, as a Magician / Mentalist and / or Presenter.