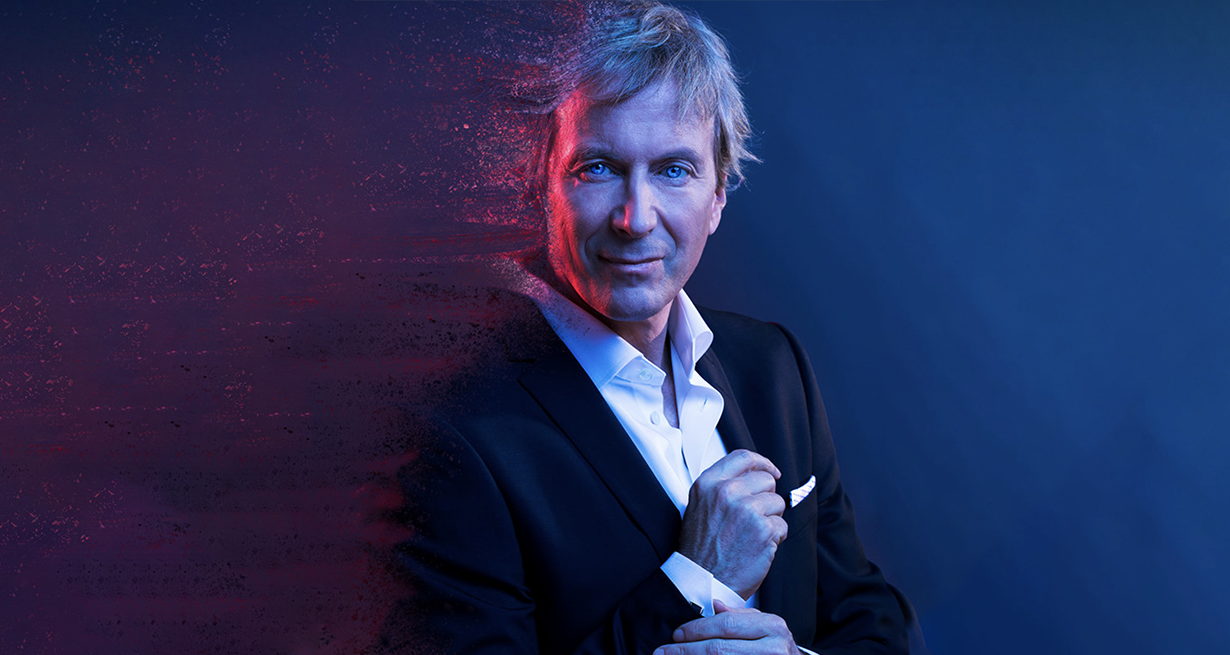 Alain Choquette has been a stage and tv performer for more than 35 years.

He started on TV as a weekly guest on AdLib (a popular Quebec talk show), and then mounted his first show, “Première Apparition”, for four years in Canada and Atlantic City, including a six-month engagement at the famous Caesar’s Palace. Two effects from that show were subsequently performed by David Copperfield: “Dream of Aces” and “The Verdict”, where 12 people from the audience disappeared.

He has appeared on NBC’s World’s Greatest Magic and Champions of Magic (where he presented his version of “Gypsy Thread” and “Blueprint” to Princess Stephanie of Monaco). This was followed by a tour with The Rockettes (of Radio City Music Hall). In the 1990’s, he performed for the closing of the Montreal Forum, a show that was attended by over 101,000 people over ten days. During his long and illustrious career, Alain has toured extensively across North America and the world and has starred in many shows, including “Drôlement Magique”, which travelled to France, Belgium and Switzerland.

During his lecture, Alain will share with you his philosophy of magic, as well as some of the creations that he has performed during his 35-year long career.

You will witness mentalism, stage, parlour, and close up magic, plus tricks to fool other magicians.
No matter your level of performance, you will find something unique for you. That is a guarantee!